I’m a Sucker for Horses & Sunsets, but the real issue here is The State of Wild Horses in the US

Colors & the scenery is one of the best, but the topic isn’t.
Wild horses are in danger all over the US. 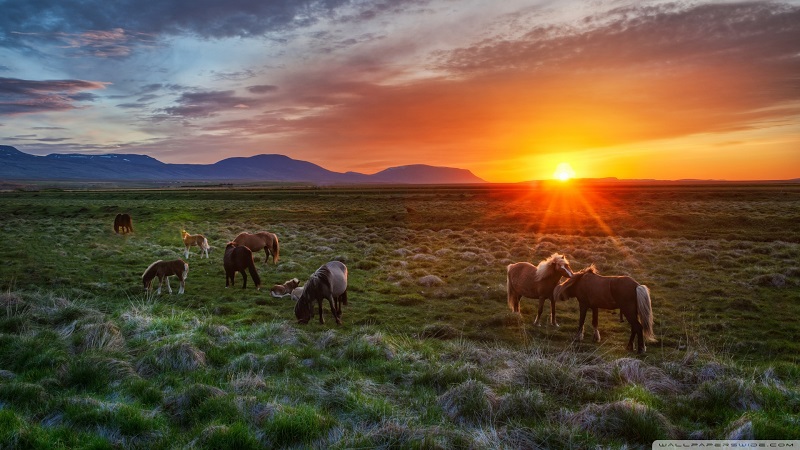 While mustangs might be an idyllic part of the American landscape, they are also a deeply controversial subject. Horse lovers and many conservationists want these animals to remain part of the western ranges, but cattle ranchers view mustangs as competition for free-range forage for their cattle while still others view mustangs as a non-native, feral species destructive to fragile habitats. Caught in the middle of the debate are the dwindling numbers of wild horses still living across the west. (source) 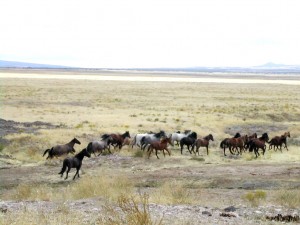 The mustang is not on any endangered list at this time, though there are people petitioning to change that. About 100 years ago, about 2 million mustangs roamed the North American terrain. Now, there are fewer than 25,000 mustangs left in the wild, according to the Humane Society.